Slots have long been one of the most thrilling ways to win big and have a good time, but this wasn’t always the case. Slot machines are a relatively recent concept in history.

So, when did slot machines originally appear, and where did they come from? How did they gain such a large following in the first place?

HISTORY OF SLOT MACHINES FROM THE BEGINNING

The first slot machine, according to mythology, was created in San Francisco in 1894. The Liberty Bell was invented by Charles Fey and includes the classic design that we’ve all come to know and love. Three spinning reels, a single pay line, and a fully automated payment system were integrated in the Liberty Bell. Slot machines have improved throughout time, offering new chances to win. Nowadays, a five-reel game with 40 chances to win is the norm.

Despite Fey’s invention’s initial popularity, slot machines have experienced several changes throughout the years. Fruit symbols, for example, were introduced to the reels of a slot machine in 1907. Previously, card suites and symbols were utilized.

In the 1920s, Mills Novelty Co. introduced a feature called “Skill Halt,” in which a player may press a button to stop the reels and try to affect a victory. A feature that is still common on games in the Illinois VGT market today.

Money Honey was brilliant, but it still required the operator to pull a mechanical lever to get the spinning reels spinning. The term “The One-Armed Bandit” was given to slot machines because of this lever, which also featured on previous devices. In subsequent years, instead of the famed mechanical lever, a button was introduced to contemporary machinery.

Progressive jackpots are jackpots that grow over time.

The development of progressive jackpots was certainly the most thrilling slot machine innovation since Charles Fey’s factory in San Francisco produced the Liberty Bell. Megabucks was the first progressive jackpot game created by IGT in 1986, and it was followed by a flurry of other progressives.

How do they function? Progressive jackpots are those that grow in size over time. Typically, it grows as a result of lost bets that contribute to the jackpot payout. The greater the prize, the longer it takes to hit!

Is there a wide variety? Although many manufacturers have their own goods, there are a variety of ways to increase the jackpot:

The progressive ticker is unique to the one cabinet game and develops with time. Illinois is on the way!

Specific to the casino

Many slot machines at a casino can be connected together to increase the speed with which the progressive jackpot grows.

Progressives from a Wider Area

These are often manufacturer-based and cover a whole territory. For example, the progressive payoff on Wheel of Fortune may be the same across Nevada.

These are the most thrilling, with jackpots that may reach millions of dollars and are the most difficult to win.

We have Video Gaming Terminals, which is the most crucial feature (Illinois VGTs). VGTs are identical cabinets to those seen in a regular casino on the Vegas Strip in Illinois. We use the same technology (random number generator), themes, and pay tables (which are normally more advantageous on an Illinois VGT), but we distribute the product to hardworking bar and restaurant owners across Illinois for patron delight.

HISTORY OF REGULATIONS FOR SLOT MACHINES

Modern slot machines are governed by a variety of rules that varies from nation to country and even state to state. In fact, in 1902, the United States explicitly prohibited them. To get around the rules, the machines gave out goodies instead of cash, such as chewing gum and assorted candy.

Nevada even outlawed all types of gambling in 1910, but only three years later authorized open gaming. Then, in 1931, the state of Nevada made commercial gambling lawful for the first time, and other states progressively followed suit. 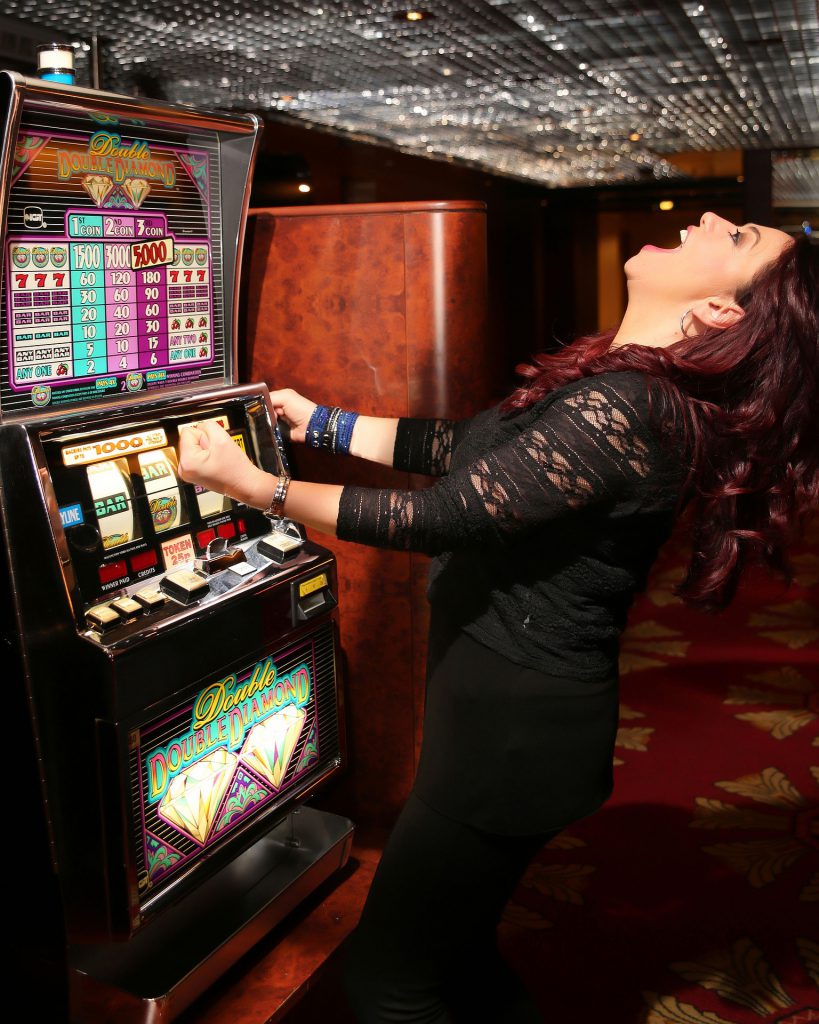